Denis Rogatyuk works as a journalist and editor at El Ciudadano. 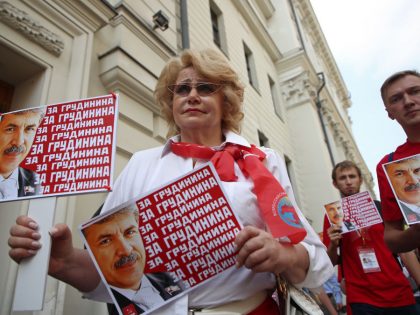 In Russia, Communists Are Standing Up Against Putin’s Fraud

In Russia’s general election, the Communist Party surged to a strong second place. But the party’s rise has also made it a target for Vladimir Putin’s government — including through Putin’s massive interference in the electoral process. 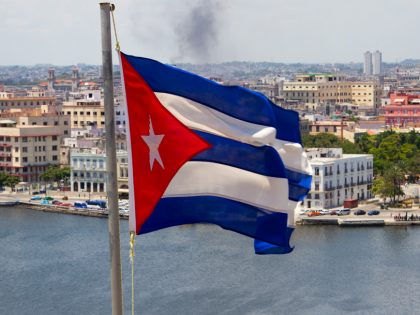 René González is one of the Cuban Five, long jailed in the US for their intelligence work combating far-right Miami terrorist groups. He spoke to Jacobin about the blockade and what his trial told him about the US’s concern for human rights in Cuba. 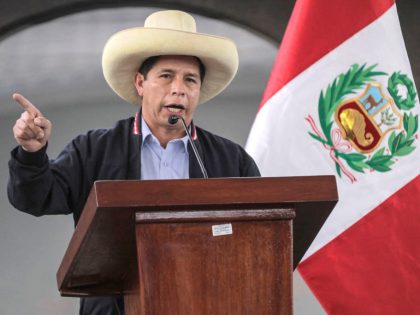 The Fight to Transform Peru Has Only Just Begun

A month since teacher and labor activist Pedro Castillo was elected Peruvian president, his far-right opponents are still trying to stop him from taking office. The attempt to overturn the election shows the elites’ refusal to accept defeat — and the dangers the Left faces as it seeks a break from the country’s neoliberal model. 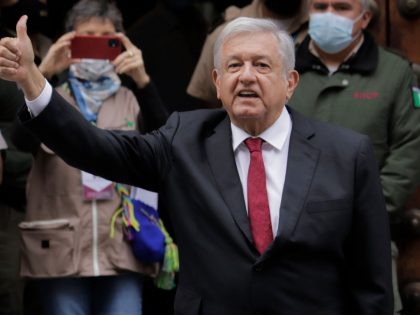 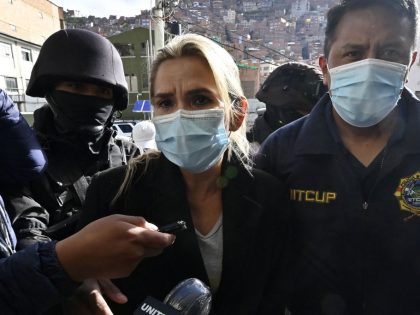 The arrest of Bolivia’s post-coup president Jeanine Añez has been denounced by most Western governments. But the legal proceedings against the figures behind the 2019 coup aren’t an act of political persecution — they’re essential steps to protect the integrity of the democratic process. 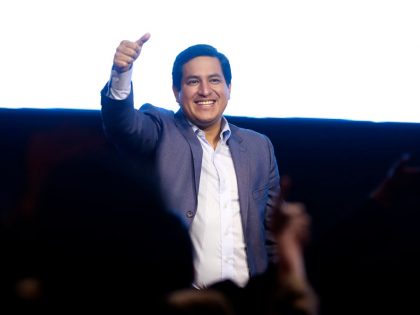 Ecuador’s Election Was a Massive Repudiation of Neoliberalism

The first round of Ecuador’s presidential election handed first place to left-wing candidate Andrés Arauz. It was a total repudiation of Lenín Moreno’s neoliberal agenda. But more work is needed to cement a coalition that can win power and an anti-austerity program. 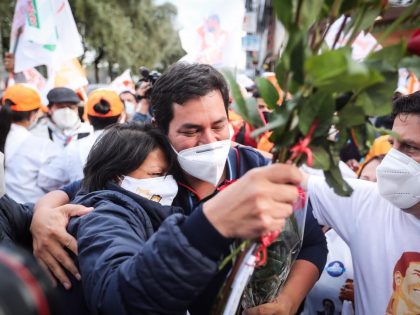 The Left Can Take Back Power in Ecuador

From 2007 to 2017, Ecuador was a beacon of hope on the Latin American left, but the last four years have seen a neoliberal regime imposing IMF-driven austerity. The front-runner in polls for today’s presidential election, left-winger Andrés Arauz, told Jacobin how he’ll continue the Citizen Revolution — and build on his ally Rafael Correa’s legacy. 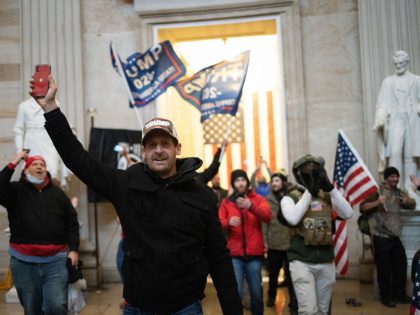 The protests and occupation of the US Capitol yesterday are a small taste of the kind of brazenly undemocratic power grabs the authoritarian right has executed in countries like Bolivia. Regardless of what actions Trump and his supporters take to cling to power, the response of the Left, labor, and the millions of anti-fascists across the US and world should be the same: mass, ongoing mobilizations opposing them. 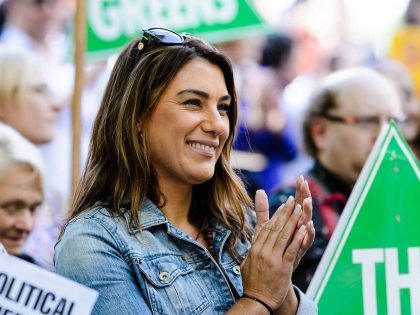 On October 6, Lidia Thorpe was sworn in as the first Aboriginal woman to represent Victoria in Australia’s parliament. This month, Thorpe spoke to Jacobin about a centuries-long struggle for justice. 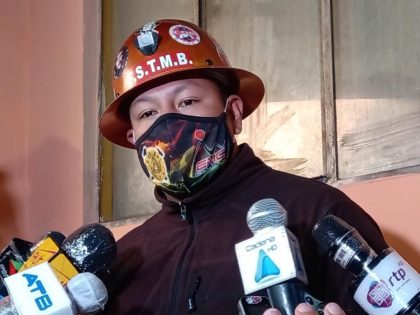 Victory for socialist candidate Luis Arce in last month’s Bolivian election seemed to turn the page on the overthrow of Evo Morales last fall. But the murder of miners’ leader Orlando Gutiérrez just after the election shows that the coup plotters are still a violent threat — and will do all they can to silence working-class Bolivians. 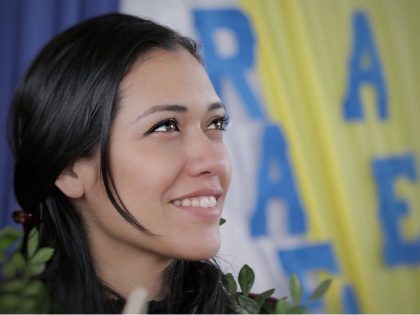 MAS’s Adriana Salvatierra: “Now We Can Continue the Revolution in Bolivia” 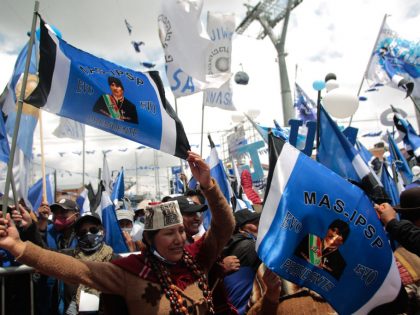 The Organizers of the Bolivian Coup Will Never Accept Free Elections

Almost a year since the military coup against Evo Morales, today Bolivians will finally get to vote on a new president. But the forces that overthrew Morales have done everything they can to stop his Movement Toward Socialism to return to power through a free and fair election. 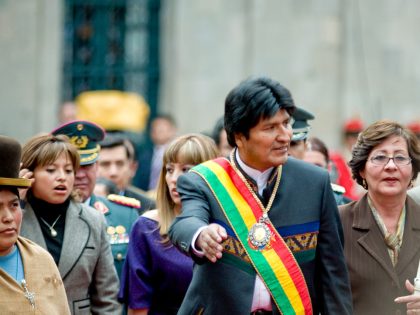 Ousted Bolivian president Evo Morales tells Jacobin about his experience of last November’s military coup — and why his MAS party is poised to win this month’s presidential elections. 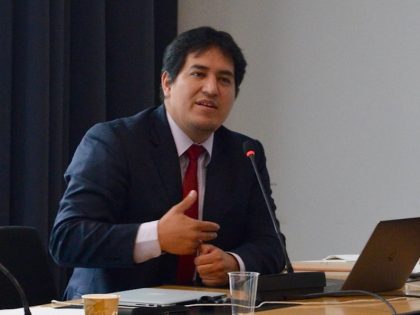 After a sustained campaign of judicial persecution, Lenín Moreno’s increasingly unpopular government has barred former president Rafael Correa from running in February’s elections. But radical economist and presidential candidate Andrés Arauz is pushing ahead with his bid to continue Correa’s Citizens’ Revolution — standing defiant against moves to block the Left from standing. 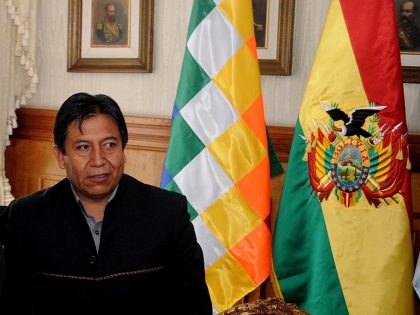 Bolivia’s Socialist VP Candidate: “The Coup Against Evo Morales Was Driven by Multinationals and the Organization of American States”

Bolivia is finally set to hold repeat presidential elections next month, with polls suggesting MAS candidate Luis Arce is set to restore the socialist government ousted in last November’s coup. His running mate David Choquehuanca told Jacobin about the repression MAS has faced and how the party intends to make sure that Bolivians’ democratic choice is upheld. 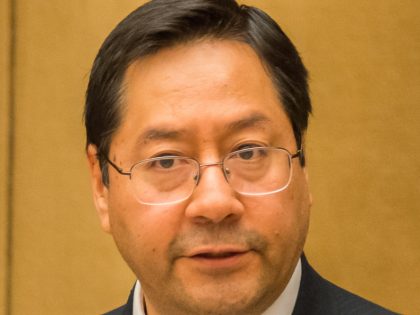 Massive protests last month forced Bolivia’s postcoup government to pledge that elections will take place on October 18. But Luis Arce, presidential candidate for Evo Morales’s MAS party, told Jacobin that democracy is still in danger, with powerful private interests standing to gain from the continuation of the current regime. 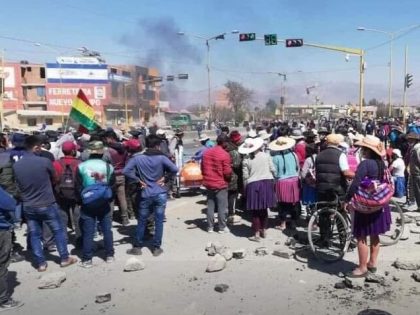 Faced with the Left’s lead in the polls, coup-installed president Jeanine Áñez has suspended Bolivia’s election for the third time. The COB trade union federation has responded with a general strike and road blockades around Bolivia — showing that the country’s mighty social movements will not allow an illegitimate regime to continue clinging to power. 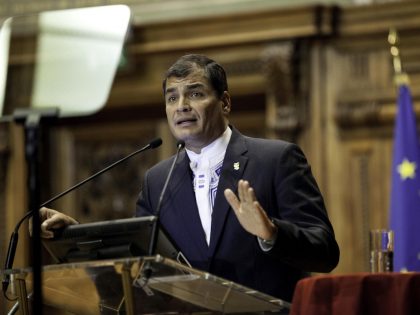 Former president Rafael Correa is Ecuador’s most popular politician — yet Lenín Moreno’s government is trying to ban his party from standing in next year’s elections. Faced with a mass uprising against IMF-backed reforms and disgust at his mishandling of COVID-19, president Moreno is using phony lawsuits to thwart the democratic process. 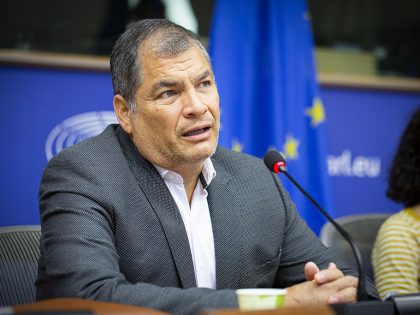 In office from 2007 to 2017, Ecuador’s left-wing president Rafael Correa more than doubled investment in health care. But Lenín Moreno’s austerian regime has abandoned that legacy — and is now using the courts to silence those who criticize its response to COVID-19. 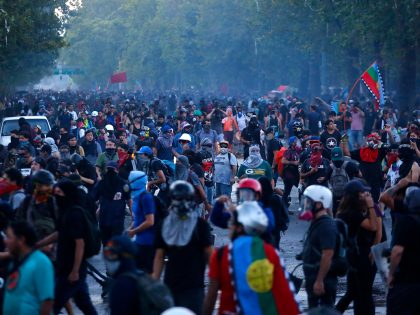 After weeks of popular protests, Chilean authorities have promised to rewrite the constitution inherited from the Augusto Pinochet regime. But the millions-strong mobilization behind the protests wants to totally undo the country’s neoliberal order.