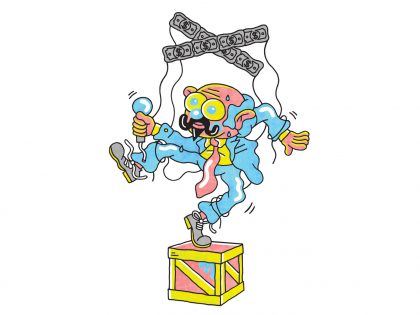 Republican populism may have a new sugar daddy, but they’re hawking the same old solutions. 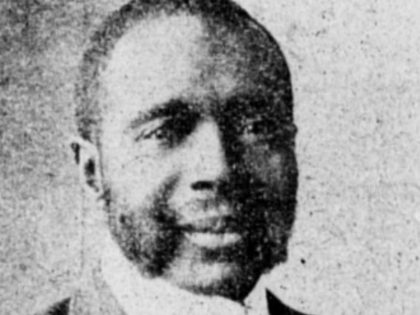 This May Day, we’re celebrating the life of George Woodbey, a former slave who became a leading socialist. Though he’s often forgotten today, Woodbey’s life speaks to the crucial connection between labor struggles and fights against racial oppression. 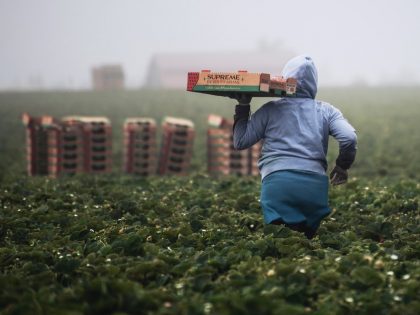 Critics often say the working class doesn’t fight back against exploitation because it’s confused about its real interests. But this ignores how capitalism itself leads workers to resign themselves to their situation — and how we can overcome that resignation. 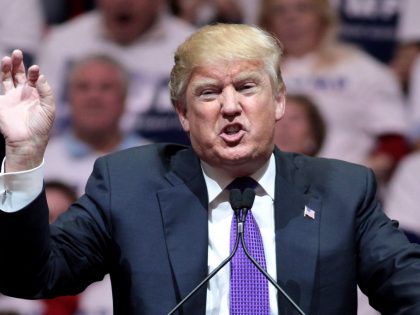 For Republicans, There Will Be No “Return to Normal”

Rightward Republican Party radicalization is well-positioned for continuing political success, even as it promises to bring political and economic instability for the country and the world with it. 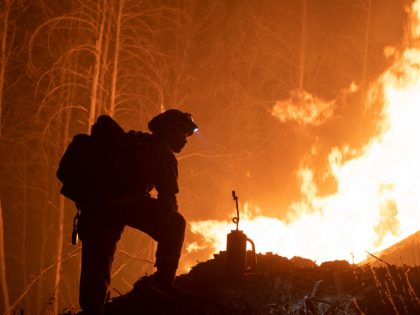 Dysfunction Is Central to the Basic Functioning of American Society

Pandemic measures like the stimulus temporarily helped and empowered working-class and vulnerable people. And that’s quickly becoming a problem for an economy based on their hyper-exploitation. 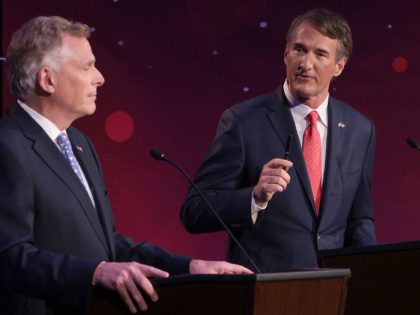 The GOP won Virginia not with a Trump-style reactionary, but a boring old country-club Republican. That spells bad news for a Democratic Party banking on running against Trump-style conservatives. 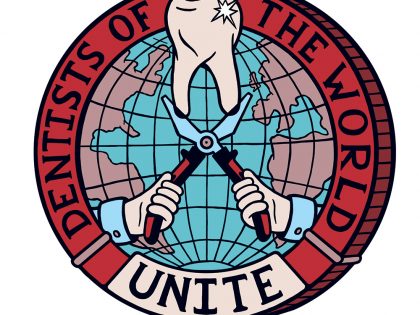 Dentists of the World, Unite?

The middle class isn’t going away — and we’re not sure they’ll help us. 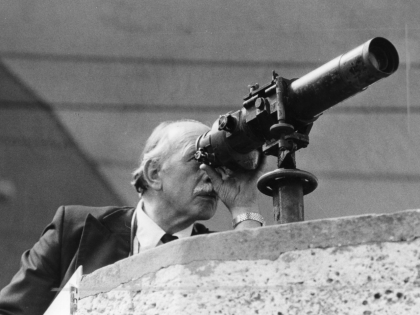 G. William Domhoff’s work is a vital reminder that the task of changing society begins with understanding who holds power in it, and how. 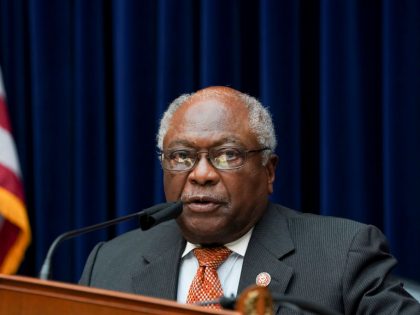 Jim Clyburn Is Wrong About FDR and the New Deal

Was the New Deal bad for black people? Rep. Jim Clyburn says it was. He’s wrong — and it’s time we set the record straight about both the New Deal’s real flaws and its overall hugely egalitarian impact on workers of all races, including black workers. 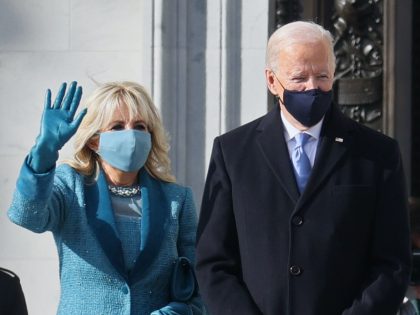 Joe Biden Is Not Ready to Confront Corporate America

Joe Biden will likely govern to the left of Barack Obama. But his willingness to spend has everything to do with capital’s relaxation of deficit worries — and where capital says “no,” no one should expect Biden to say “yes.” 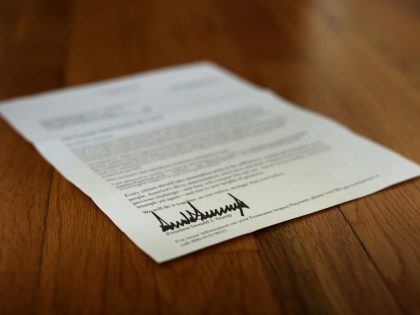 By providing workers an extra $600 every week in unemployment insurance, the CARES Act delivered the most significant expansion of the welfare state since the 1960s — and delivered the Left its most impressive policy victory in years. We should demand that the government do it again. 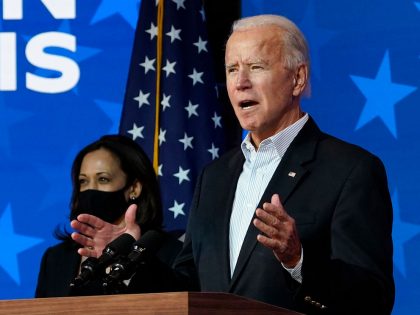 Joe Biden’s empty campaign may well have won over some suburban Republican voters. But the fragile majority he has likely eked out this time should have been many times larger, and without a more serious reorientation, it won’t hold for long. 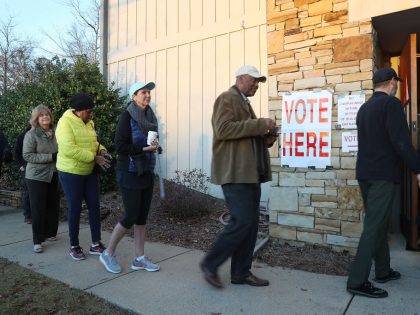 The Left Can Win the American South

Republicans captured the South through racist “dog-whistle” appeals and by exploiting the deindustrialization that ravaged the region after NAFTA. But we can’t write off the South as hopelessly reactionary — there’s a base for progressive politics that speaks to workers of all races. 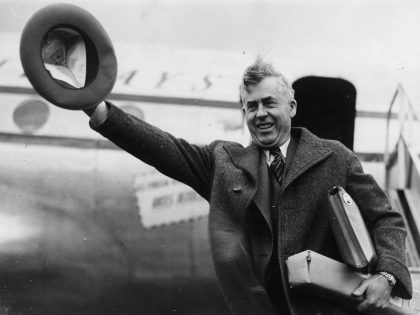 The Soul of the Democratic Party Has Always Belonged to Capital

Henry Wallace was an ambitious left-winger in Roosevelt’s Democratic Party who, as secretary of agriculture and then as vice president, helped make radical the New Deal of the 1930s. His ultimate defeat by the right of his own party shows the obstacles the insurgent left has always faced within the Democratic Party. 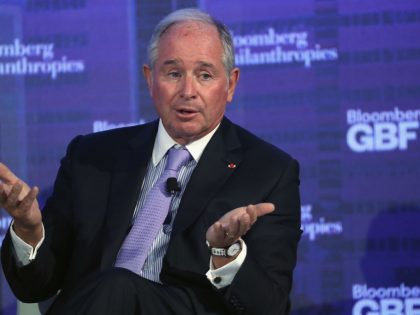 To Fight Racial Inequality, We Have to Attack the Power of Corporations

Corporations are a central driver of racial inequality in American society. But it’s not because they haven’t thought enough about racial injustice — it’s because their basic goal is to maximize profits, even when it decimates the lives of black people. 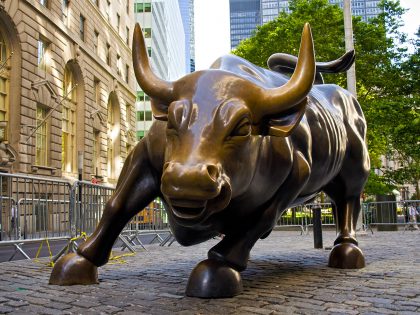 Big business has long held an outsize role in US politics. In a plague year, and as politicians prematurely push to reopen the economy, political scientist Thomas Ferguson argues that its place at the center of American life is more grotesque than ever. 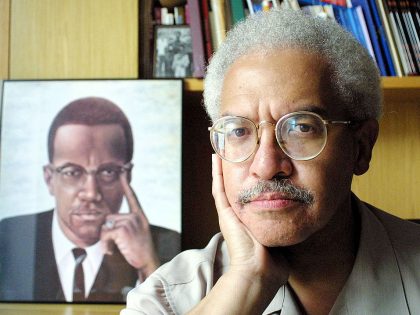 Manning Marable Was a Pioneering Black Marxist. His Work Speaks Directly to Our Moment

Manning Marable was a leading radical thinker whose brilliant writings showed how the struggle for black liberation is bound up with the struggle against capitalism. Though he didn’t live to see the rise of Black Lives Matter, his work has a tremendous amount to offer the movement today. 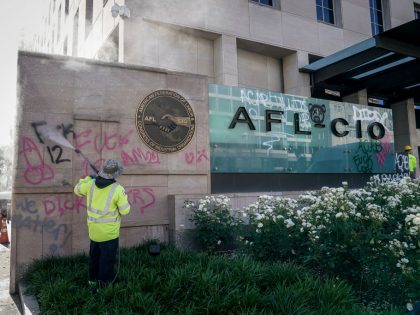 In the past, radical-led unions have been at the forefront of the struggle against police brutality. Unions must step up and do the same today — because racial justice movements can’t win radical reforms without the institutional power of organized workers. 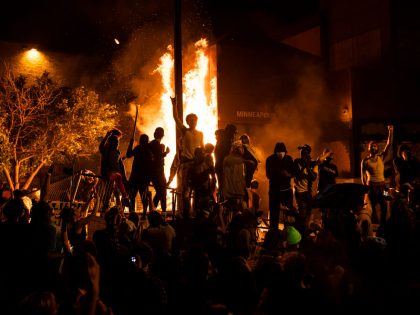 Rioting is a rational response to grinding poverty and oppression. And though it’s not always the case, research shows that it can be effective in winning social change. 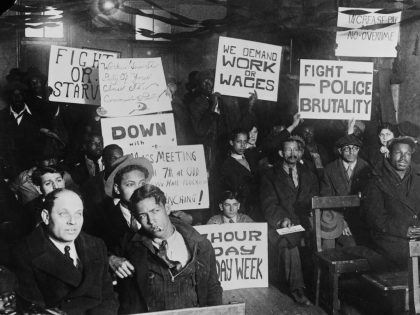 How McCarthyism and the Red Scare Hurt the Black Freedom Struggle

In the years immediately following World War II, the movement for black equality, rooted in the militancy of black workers, was making massive strides. The McCarthyist anticommunist campaign of the late 1940s dealt a hammer blow to that project, attacking its unions and scattering its activists, ultimately narrowing the ambitions of the black freedom movement.