Boris Kagarlitsky is a professor of sociology at the Moscow School of Social and Economic Sciences and an editor at Rabkor. His publications include Between Class and Discourse: Left Intellectuals in Defence of Capitalism (Routledge, 2020), Empire of the Periphery: Russia and the World System (Pluto, 2007) and Restoration in Russia: Why Capitalism Failed (Verso, 1995). 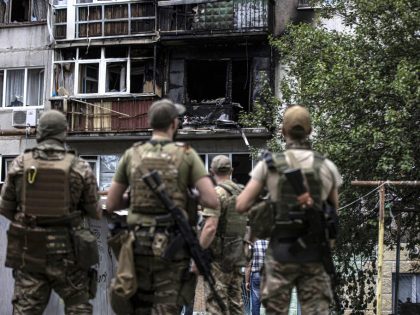 The Russian public response to the invasion of Ukraine has been muted with antiwar protests quickly repressed. But the slow progress of the war is feeding a series of other crises, leaving Vladimir Putin’s inner circle increasingly isolated.