Klas Lundström is a writer and investigative reporter whose recent reporting on Mongolia, Paraguay, Tajikistan, and West Papua has been featured in various international newspapers. 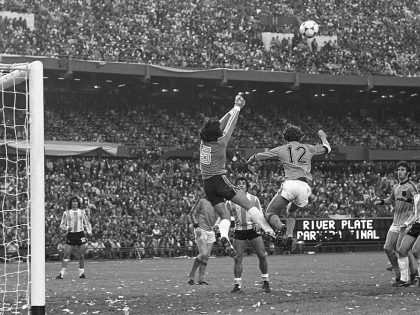 In 1978, an Argentine military junta that murdered tens of thousands hosted the World Cup and got a chance to refurbish their image. We talk to a prisoner who watched the game with her torturers — a World Cup seen from hell.