Alberto Garzón is is the Federal Coordinator of Izquierda Unida, for whom he serves as a member of parliament. 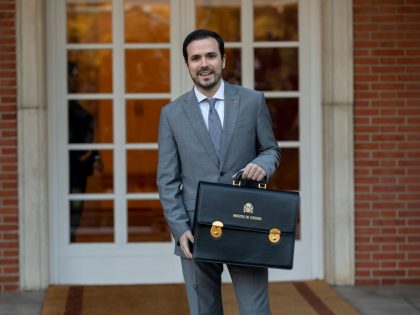 Spain’s First Communist Minister Since the 1930s: “The Right Can’t Accept a Party Like Ours in Government”

This January, a pact between the Socialists and Unidas Podemos gave Spain its first ruling left-wing coalition since the Civil War. One of two communist ministers, Alberto Garzón, spoke to Jacobin about the government’s survival in these times of crisis — and why the militant right still refuses to accept its legitimacy. 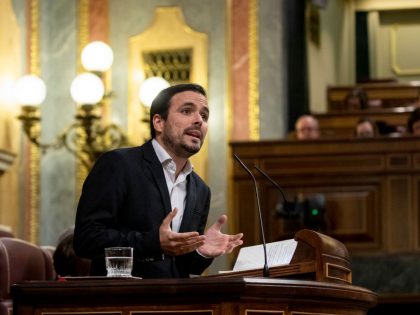 Today Alberto Garzón was sworn in as a minister in Spain’s new government — the first communist to take up such a role since the Civil War. He spoke to Jacobin about what it means to be a communist today and how Spain’s social movements can shape the next government’s agenda. 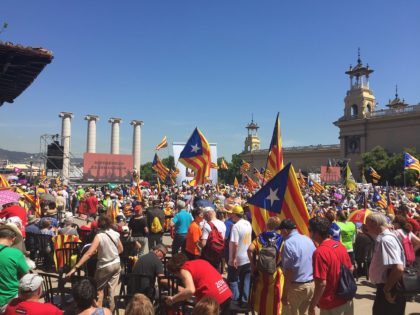 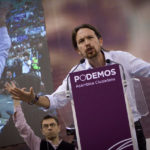 The Problem With Podemos

Podemos has risen rapidly. But is its populism enough to transform Spanish politics?