Joshua Craze is writing a book about war and bureaucracy for Fitzcarraldo Editions. He is a fellow at the London School of Economics and Political Science, and he regularly publishes on international politics in the Baffler, n+1, and the Guardian. 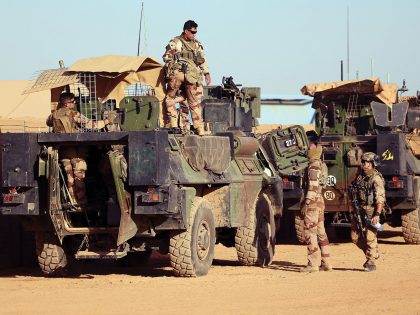 Drawing on the War on Terror’s model of drones and special forces deployments, the French government is keeping troops on the ground in Africa. 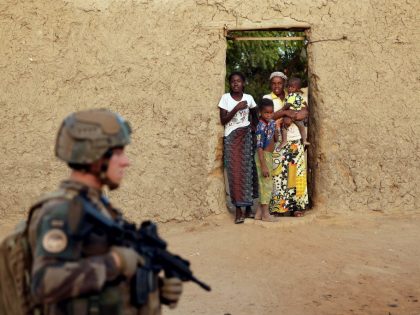 At home, French politicians mainstream far-right conspiracies about the replacement of whites by African immigrants. Abroad, they continue to intervene militarily and economically in the continent. Both are signs of a nation unwilling to accept its decline.