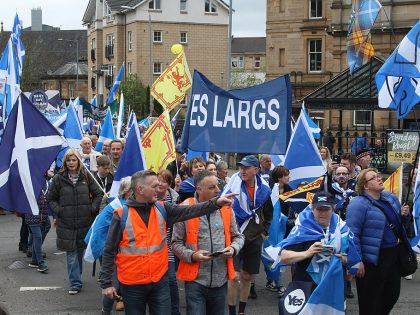 How Socialists Should Think About National Independence Struggles

Fashionable academic theorists have dismissed the Marxist approach to nationalism as outdated and inadequate. But it remains an indispensable guide to national independence movements — urging support for them when they represent a challenge to capitalist rule. 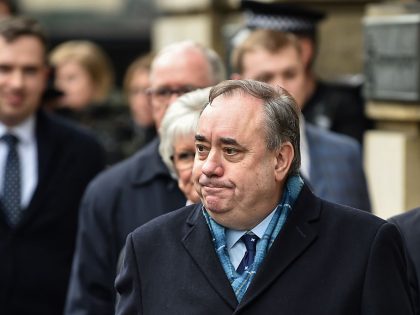 Scottish Independence Is About Ordinary Scots, Not Alex Salmond’s Ego

Ahead of May’s Scottish elections, First Minister Nicola Sturgeon finds herself embroiled in an intense row with her predecessor Alex Salmond, who last week formed his own separate party. The clash between the two is sure to dominate the election campaign — but it’s also a distraction from the democratic issues at the heart of the independence movement.