Carlos Sardiña Galache is the author of The Burmese Labyrinth: A History of the Rohingya Tragedy, published by Verso. 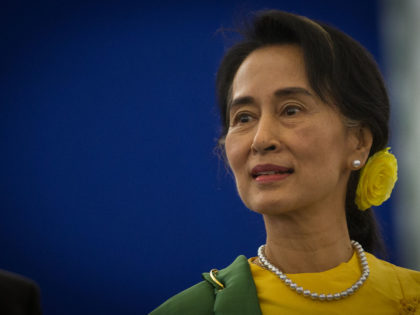 The military coup against Aung San Suu Kyi marks the end of Burma’s ten-year experiment with democracy. Her government spoke of national reconciliation while denying the military’s atrocities and doing nothing to stop its war on ethnic minorities — an explicit refusal to “take sides” which ensured the armed forces would continue to dominate the country’s politics.