Yarimar Bonilla is professor of Puerto Rican studies and anthropology at Hunter College and The Graduate Center of the City University of New York, the author of Non-Sovereign Futures: French Caribbean Politics in the Wake of Disenchantment, and the editor, with Marisol LeBrón, of Aftershocks of Disaster: Puerto Rico Before and After the Storm. She is in Puerto Rico conducting research on the political impact of Hurricane Maria and interviewing protestors. 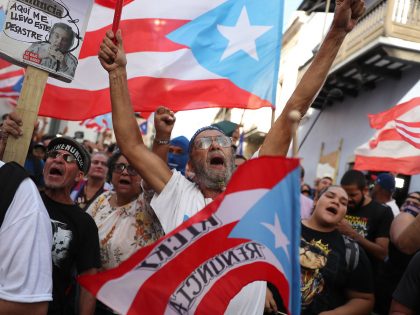 Puerto Rican Politics Will Never Be the Same

Disgraced Puerto Rican governor Ricardo Rosselló is slated to leave office today. It’s a victory for the mass protest movement — but as elites struggle to name a successor, the colony’s future remains uncertain.