Theodoros Rakopoulos is associate professor of social anthropology at the University of Oslo. He is the author of From Clans to Co-Ops: Confiscated Mafia Land in Sicily, editor of The Global Life of Austerity, and is currently completing a new book, Offshore Citizens: Selling Passports at the EU Margins. 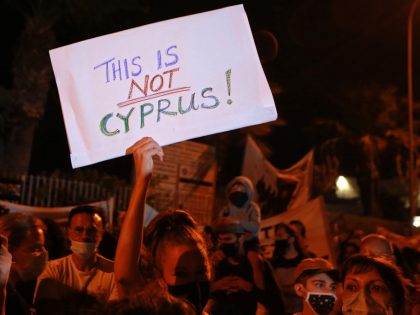 In Cyprus, the Golden Passports Scheme Shows Us How Capitalism and Corruption Go Hand in Hand

Al Jazeera’s Cyprus Papers have exposed a corrupt trade that sells citizenship on the Mediterranean island. But Cyprus is no rogue state: its “golden passport” scheme is firmly rooted in the logic of global capitalism, which makes everything — including citizenship — a commodity.