Sinéad Kennedy was cofounder of the Coalition to Repeal the Eighth Amendment. She is the author, with Camilla Fitzsimons, of Repealed: Ireland’s Unfinished Fight for Reproductive Rights (Pluto Press, 2021). 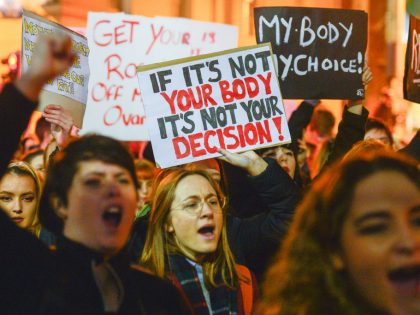 Irish pro-choice activists had to overcome a rigid constitutional ban on abortion that was in place for more than 30 years. They succeeded by putting mass mobilization and a confident assertion of the right to choose at the heart of their campaign. 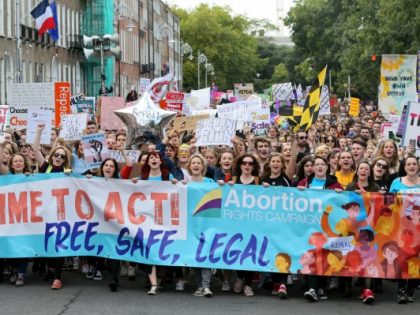 Ireland has the most restrictive abortion laws in Europe — but this summer they will be put to a referendum.