Sam Broadway is a masters candidate studying journalism and Africana studies at New York University. He is a former Peace Corps volunteer, having served as an educator in Rwanda from 2013 to 2015. His primary academic interests are Sub-Saharan African politics, socialism, and documentary photography, particularly in Ghana, Uganda, and Rwanda. 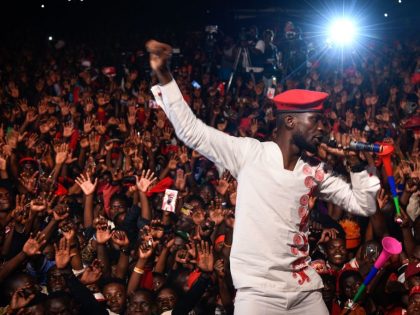 Uganda’s most popular recording artist of the past decade, Bobi Wine, has endured censorship and the suppression of his music after running an opposition campaign against Uganda’s current president. 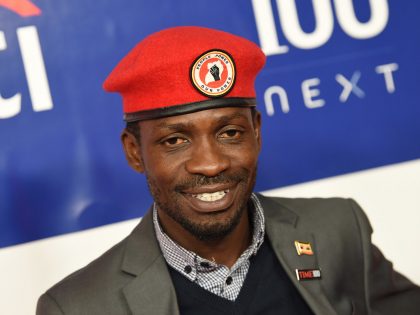 What the Corporate Media Doesn’t Get About Bobi Wine

The corporate media loves to explain complex political situations through shiny figures — and in Africa, the latest is Bobi Wine, Uganda’s biggest pop star and leading opposition figure. But understanding the country’s strongman politics takes a lot more than parachuting in for a weekend. 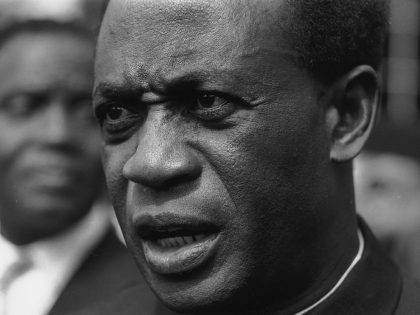 In today’s Ghana, the socialist ideas of the country’s first president Kwame Nkrumah have been declared irrelevant by the major parties. But a new generation is reviving them and giving them an organizational home.