Raksha Muthukumar is a member of the Alphabet Workers Union. 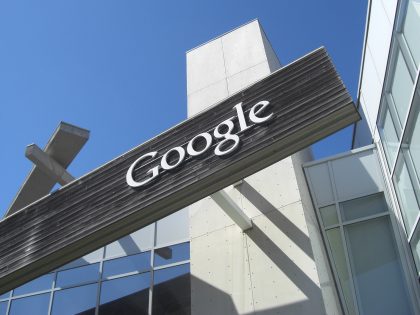 Last week, Google workers announced the formation of the Alphabet Workers Union, a groundbreaking step in organizing tech workers at one of the world’s largest tech giants. We spoke to two of the union’s rank-and-file members about the organizing effort, how unions can fight for democracy on the job, and why blue- and white-collar workers need to organize together.