Patrick Maynard is a freelance journalist and web developer in Berlin, Germany. His reporting has appeared in VICE, Truthout, the Baltimore Sun, and other outlets. 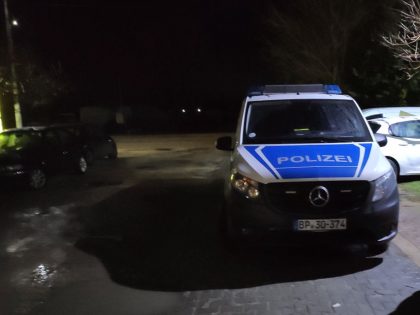 Border guards expelling Syrian refugees after they’ve already been granted asylum has shown the hollowness of European Union humanitarianism. An expansion of the EU-wide Frontex force will make things even worse.