Paolo Tedesco teaches history at the University of Tübingen. His main research interests include the social and economic history of late antiquity and the early Middle Ages, comparative agrarian history, the fate of the peasantry across different types of societies, and historical materialism. 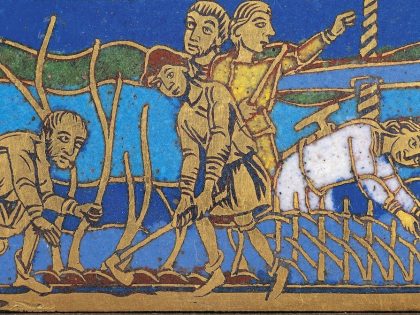 How Marxists View the Middle Ages

Class societies didn’t begin with capitalism: the ancient and medieval worlds had their own systems of exploitation. Marxist historians have set out to explain how those systems worked — and what their eventual demise tells us about what might lie ahead. 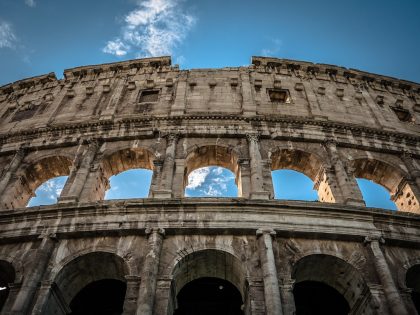 The Roman Road to Capitalism and the Rise of the West

Historian Walter Scheidel claims to have found the surprising secret of Europe’s rise to world domination: the collapse of the Roman Empire. Scheidel’s work is an impressive, globe-trotting feat of scholarship, but his argument ultimately fails to convince.