Laleh Khalili is a professor of international politics at Queen Mary University of London. She is the author of Sinews of War and Trade: Shipping and Capitalism in the Arabian Peninsula, Heroes and Martyrs of Palestine: The Politics of National Commemoration, and Time in the Shadows: Confinement in Counterinsurgencies. 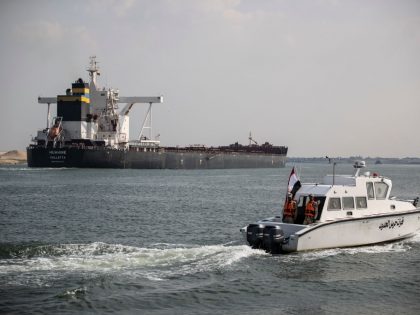 The Suez Canal Is a Lifeline for Global Capitalism

The Suez Canal blockage inspired a thousand memes, but its consequences for the world economy were deadly serious. The canal has always performed a vital function for capitalist trade, and there’s no reason to think its economic and geopolitical importance is going to decline.