Joan Parkin is an author, professor, and social justice activist. She was the coordinator of Chicago’s Death Row 10 Campaign. She is also the cofounder and former director of the Incarcerated Student Program and teaches college courses in California prisons. 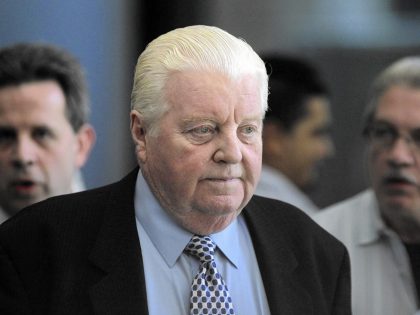 The Legacy of a Torturer

Former Chicago police officer Jon Burge tortured black men and got away with it for almost two decades. But his atrocities also spurred a movement — one that scored a major victory against the racist criminal justice system.