Isaac Deutscher was a Polish historian whose works included Stalin: Biography of a Dictator and a three-volume study of Leon Trotsky: The Prophet Armed, The Prophet Unarmed, and The Prophet Outcast. 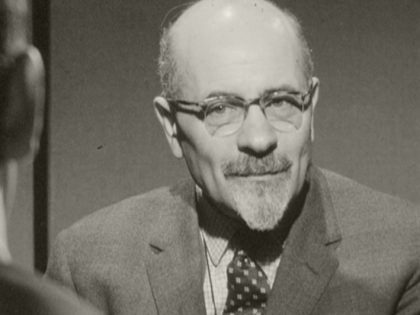 Isaac Deutscher and the Fate of Polish Communism

The Polish Communists were savagely persecuted by Stalin in the 1930s, before he raised their party to power after 1945. Despite attempts at reform, their regime could never transcend its origins as a Soviet satellite state.