Greg Philo is professor of communications and social change at the University of Glasgow and a founding member of the Glasgow Media Group. 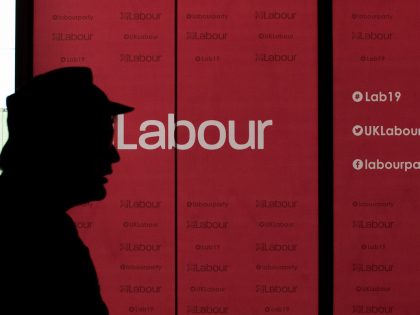 When pollsters asked the British public what share of Labour members faced complaints of antisemitism, the average guess was 34 percent — over three hundred times the real total. With media insistent that Labour is “riddled with antisemitism,” Jeremy Corbyn’s efforts to fight it have done nothing to placate his critics.