Fernando E. Gapasin, PhD, has been an activist in the US union and Chicanx movements for over fifty-five years and is coauthor with Bill Fletcher Jr of Solidarity Divided. 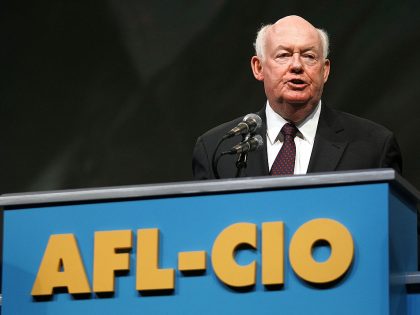 John Sweeney Was Our Era’s Most Influential Labor Leader

The late AFL-CIO leader John Sweeney was an admirable figure who had a vision for reinvigorated US labor unions. But he only tried to reform a union movement that needed a more fundamental refoundation.