Eduard Lazarus is a Jakarta-based journalist and editor covering media and social movements. 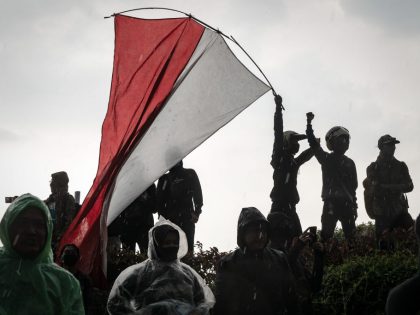 The Indonesian Left Is Stuck in an Anti-Communist Hangover

Little noticed in the West, the past two years have witnessed the largest protest wave in decades against Indonesia’s increasingly authoritarian crony-capitalist government. But activists are still mentally stuck in the 1990s, deploying depoliticized concepts like “civil society” and “moral force,” and resorting to ill-conceived methods of resistance that have left the movement in a rut and unable to realize its radical potential.