David X. Noack teaches history at the University of Bremen, where he specializes in Eastern Europe, Central Asia, and the British Empire. 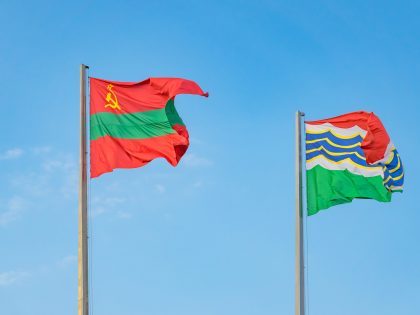 Transnistria Has Soviet Flags, but Its Oligarchs Want to Trade With the West

Russia has long used breakaway states in Abkhazia and Transnistria to assert military power abroad. Yet the regions’ recent history also shows their growing integration into Western capitalism — and the limits of Moscow’s imperial power.