Clyde W. Barrow is professor of political science at the University of Texas Rio Grande Valley. He is the author of Toward a Critical Theory of States: The Poulantzas-Miliband Debate After Globalization (SUNY Press, 2016) and The Dangerous Class: The Concept of the Lumpenproletariat (University of Michigan Press, 2020). 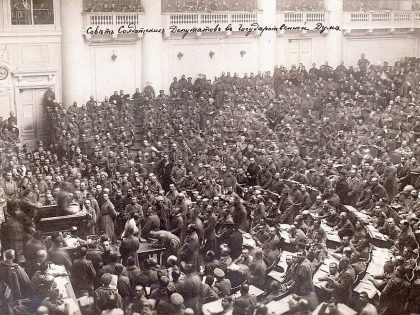 Nicos Poulantzas Was a Vital Theorist of Democratic Socialism

Left political strategies have traditionally divided between social democratic parliamentarism and the Leninist idea of “smashing the state.” Nicos Poulantzas argued that neither strategy was adequate and developed his own vision of “revolutionary reformism.”