Christopher Vials is an associate professor of English at the University of Connecticut–Storrs, where he is director of American studies. He is the author of Haunted by Hitler: Liberals, the Left, and the Fight Against Fascism in the United States and co-editor of The US Anti-Fascism Reader. 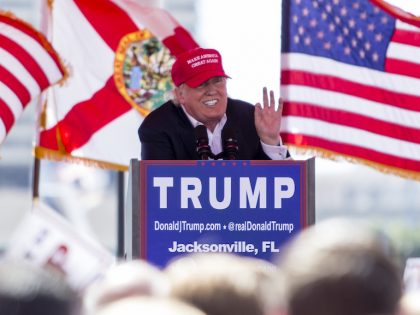 Despite his authoritarian tendencies, Donald Trump never came close to dragging us into fascism. But he did drag us further toward a xenophobic, anti–working-class, right-wing-populist abyss. Those forces will continue to destroy American and global politics — if we don’t take them on and defeat them.