Christian Lorentzen’s writing has appeared in the London Review of Books, Harper’s Magazine, Bookforum, Artforum, n+1, the Times Literary Supplement, the New Republic, the Paris Review, the Baffler, the New York Times, Slate, the Literary Review, and the New Leader. From 2015 to 2018, he was the book critic for New York Magazine. 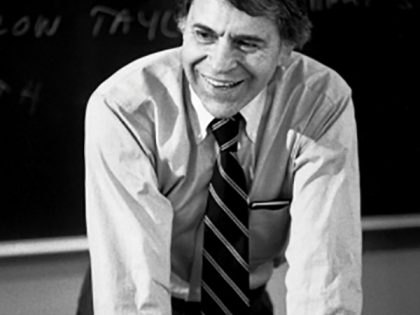 On the enduring appeal of Christopher Lasch — on both the Left and Right. 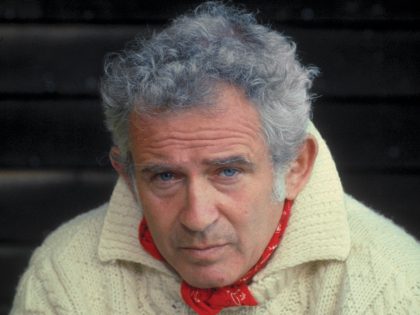 While certain writers or texts might fall afoul of polite society today, great writing can and will never stay canceled. 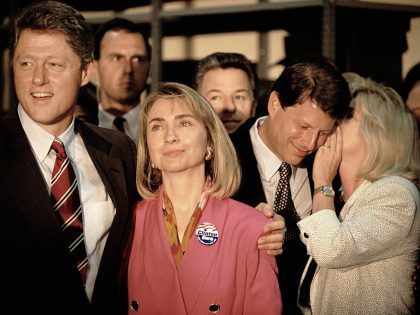 A Vision of Neoliberalism in Flames