Ben Lewis is a researcher, translator, and contributor to the Weekly Worker. He is associate lecturer for German at the Open University. 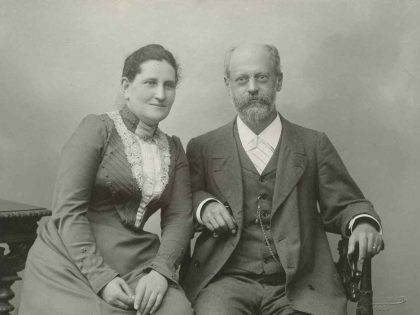 Karl Kautsky Was Once a Revolutionary

Lenin’s famous denunciation of Karl Kautsky as a “renegade” has long discouraged Marxists from actually engaging with the German-Austrian socialist’s writings. But if the Bolshevik leader sharply criticized Kautsky’s retreats, this was also because of his great admiration for his earlier work — a revolutionary Marxism that lay decisive stress on the battle for democracy.