Amir Khafagy is a New York City–based journalist. He has contributed to publications such as Vice, Curbed, CityLab, Gothamist, Dissent, Shelterforce, City Limits, and In These Times. Follow him on Twitter at @AmirKhafagy91. 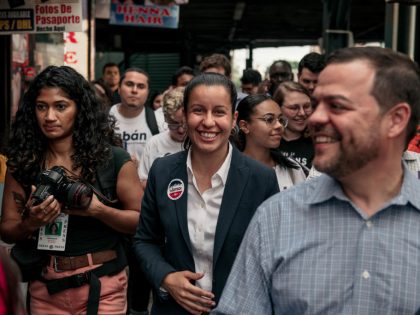 Tiffany Cabán speaks to Jacobin about her stunning left-wing challenge to the Queens County Democratic machine in the recent district attorney’s race. Although her campaign came just short of victory, the movement against mass incarceration — and New York City politics — will never be the same. 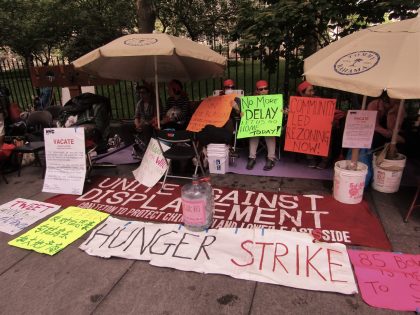 A Hunger Strike for Chinatown’s Soul 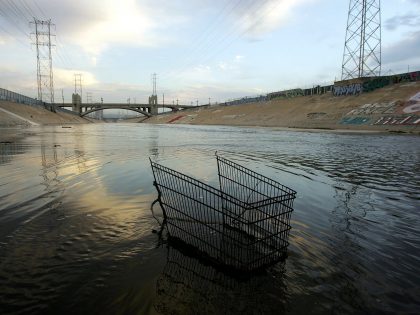 Once marginalized by the city’s elite, LA’s riverside neighborhoods are now facing revitalization — and displacement.