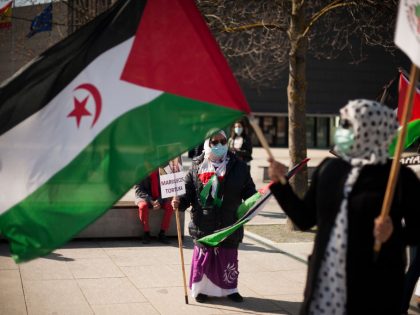 One of Donald Trump’s last decisions in office was a squalid diplomatic deal with Morocco, granting US recognition of its occupation of Western Sahara in exchange for Moroccan recognition of Israel. Since the move, the Saharawi population has faced intense military repression — yet the Biden administration refuses to say whether it will reverse Trump’s colonial handover of the territory.