William Hogeland is the author of five books on the American Founding Period, including Founding Finance, The Whiskey Rebellion, and Autumn of the Black Snake. His new book, The Hamilton Scheme: Alexander Hamilton and his Enemies and Allies in the Fight to Found an American Economy, is forthcoming from Farrar, Straus and Giroux. 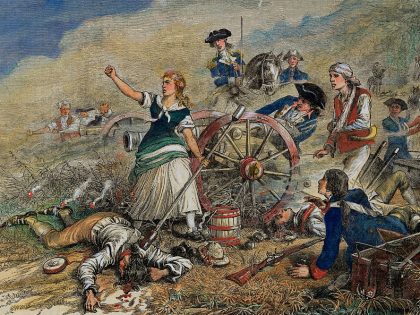 You wouldn’t know it from the widespread glorification of America’s “founding fathers,” but the years around American independence were shot through with class conflict between elites and working people. And most of the founding fathers were on the wrong side. 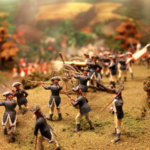 Not Our Independence Day

The Founding Fathers were more interested in limiting democracy than securing and expanding it.