Tim Shorrock is a Washington-based journalist who grew up in Tokyo and Seoul. He has been writing about Korea, North and South, since the late 1970s. His reporting appears regularly in the Nation and Newstapa / The Korea Center for Investigative Journalism. 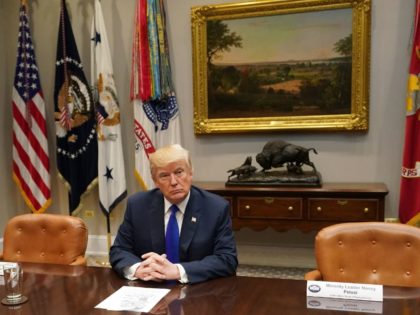 You can’t understand the North Korean conflict without understanding the history of US imperialism. 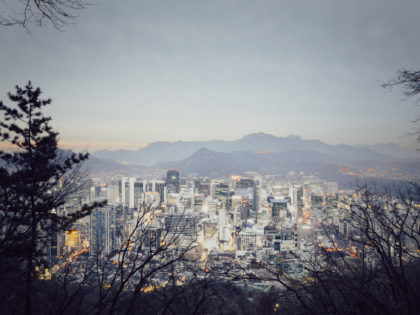 For South Koreans, the biggest threat to peace isn’t North Korea but the United States.