Tim Nelthorpe has worked as an organizer for the National Union of Workers (now the United Workers Union) for eight years, leading many of the union’s efforts to organize agricultural workers in the country. He is a member of the Victorian Socialists. 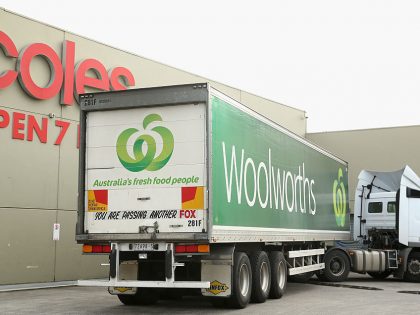 The farming industry has long been one of the most exploitative and abusive sectors in Australia. Our organizing drive in the sector could change that.