Temir Porras has been a Chavista militant from the beginning of Hugo Chávez’s presidency in 1999. From 2004 onward he served stints as chief of staff and deputy to several foreign ministers, including Nicolás Maduro between 2007 and Maduro’s election as president in 2013. Starting in late 2013 he served briefly as the head of FONDEN and BANDES, Venezuela’s national development fund and development bank, respectively. 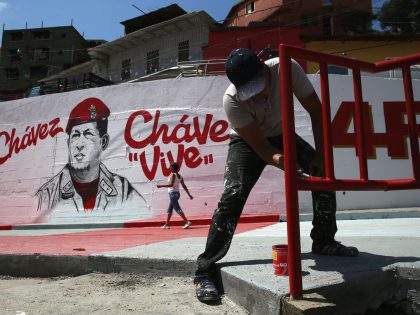 “Escalation Could Lead to a Catastrophic Outcome”

For Venezuela, the worst-case scenario of a US military intervention remains a potent threat. A long-time advisor to Hugo Chavez offers his thoughts on the country’s crisis.