Steve Smith is a senior research fellow of All Souls College, Oxford, and a professor in the history faculty of Oxford University. His works include Revolution and the People in Russia and China: A Comparative History, A Road is Made: Communism in Shanghai, 1920–27, and Russia in Revolution: An Empire in Crisis, 1890 to 1928. 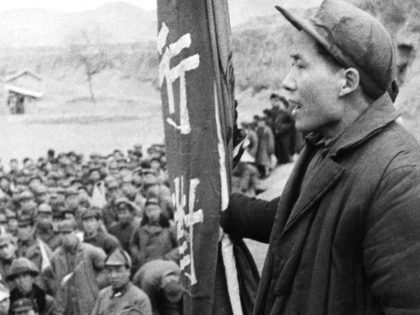 100 Years of the Chinese Communist Party

The Chinese Communist Party turns 100 as a party of power in one of the world’s most important states. It’s been a long road from the CCP’s early years as a band of revolutionary outlaws that narrowly escaped obliteration by its enemies.