Sam Natale is a criminal defense attorney living in Kansas. Before moving to the Midwest, he served as a public defender with the Bronx Defenders. He currently organizes with the Lawrence, Kansas chapter of the Democratic Socialists of America. 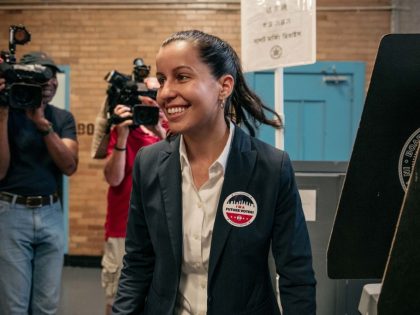 The Socialist Origins of Public Defense

It’s no coincidence that Tiffany Cabán was a public defender before her radical campaign for Queens DA. The right to public defense wasn’t granted by elites. It was won by socialist-led mass movements.