Peter Sarris is professor of late antique, medieval, and Byzantine studies at the University of Cambridge. His works include Economy and Society in the Age of Justinian and Byzantium: A Very Short Introduction. 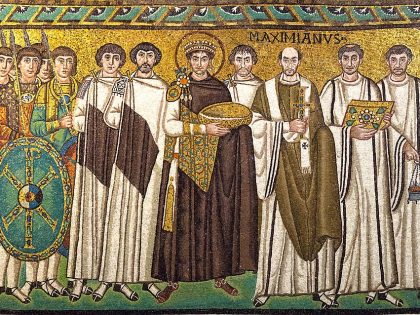 Historians have underestimated the role of pandemics in changing the course of history. Long before the Black Death hit Europe, an outbreak of bubonic plague triggered a profound social crisis in sixth-century Byzantium, shaking the foundations of the empire.