Peter Hill is a historian of the modern Middle East, based at Northumbria University, Newcastle upon Tyne. His first book, Utopia and Civilisation in the Arab Nahda, was published by Cambridge University Press in 2020. 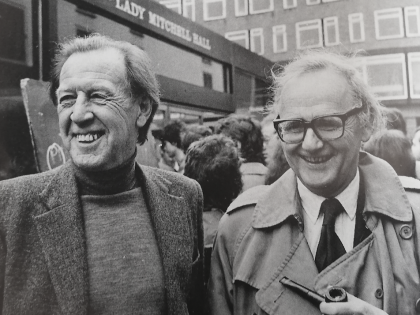 Raymond Williams Was a Socialist Visionary

Raymond Williams would not have claimed to have found all the answers. But we should remember him as one of the most thoughtful socialist writers of the 20th century.