Muzan Alneel is a cofounder of the Innovation, Science and Technology Think Tank for People-Centered Development (ITSinaD) — Sudan and a nonresident fellow at the Tahrir Institute for Middle East Policy (TIMEP), focusing on a people-centric approach to economy, industry, and environment in Sudan. 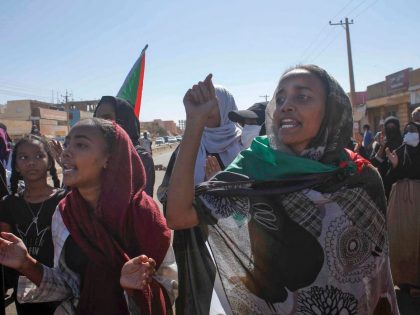 After a coup in October faced strong popular resistance, Sudan’s military has cut a deal with civilian politicians that leaves its power intact. But the resistance committees that have led the struggle for democracy aren’t accepting this betrayal.