Magda Grabowska is a sociologist and a professor at the Polish Academy of Sciences. She works on the history of women’s movements in Eastern Europe and globally. 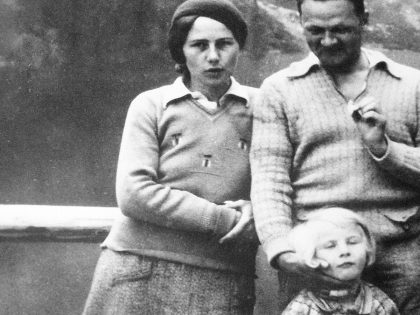 Liberal feminists often paint the fight for women’s liberation in Eastern Europe as a matter of “catching up with the West.” But presenting feminism as new to the region silences the battles waged by communist women after 1945 — and their victories over conservatives in both the Church and their own parties.