Luke Stewart is a historian living in France, teaching at the University Paris 1 Panthéon-Sorbonne. He is editor of the forthcoming My Country is the World: Staughton Lynd’s Writings, Statements and Speeches Against the Vietnam War to be published by Haymarket Books in March 2023. 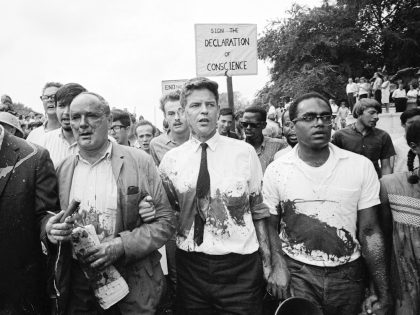 Staughton Lynd, who died earlier this month, played a prominent role in the antiwar movement and documented the radicalism of the 20th-century working class. His work should be read by anyone interested in understanding the history of the Left.