Luke Hayes has over a decade of experience working on political campaigns and nonprofits, most recently on the campaigns of Tiffany Cabán for Queens district attorney, Alessandra Biaggi for State Senate, and Jamaal Bowman for Congress, all in New York. He is from the Bronx. 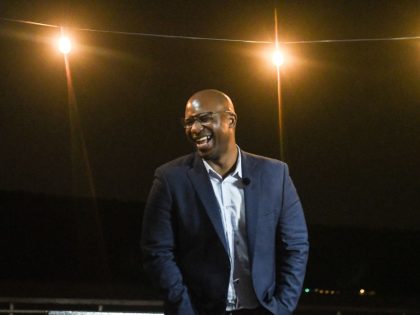 The past four years have seen a political sea change in New York, with progressives and socialists remaking the state’s politics and establishing themselves as a force to be reckoned with. We spoke with Luke Hayes, campaign manager for three recent electoral insurgencies and member of the Democratic Socialists of America, on the recent political upheavals in New York.