Kenan Behzat Sharpe writes on the cultural production of 1960s left-wing movements in Turkey, Greece, and the United States. He is a founder and coeditor of Blind Field: A Journal of Cultural Inquiry. 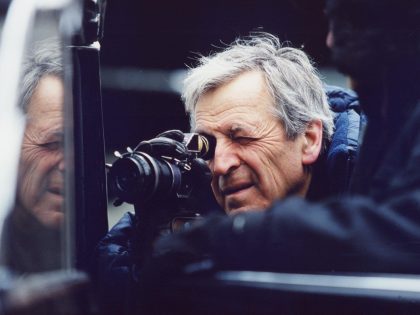 Political cinema can sometimes be too highbrow for a mass audience. But in the 1960s and early ’70s, French-Greek director Costa-Gavras showed that films with a revolutionary message can also be popular.