James Mark is a British historian at the University of Exeter. He is the co-author, with Bogdan Iacob, Tobias Rupprecht, and Ljubica Spaskovska, of 1989: A Global History of Eastern Europe. 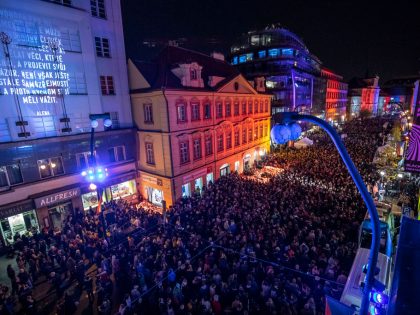 When Eastern Europe Left the World Behind

Far-right leaders like Viktor Orbán claim to be reversing decades of Westernization. Yet Eastern Europe’s nationalist turn began even before 1989 — as socialist regimes abandoned their pretense of international solidarity.