Frank Deppe taught political science at the University of Marburg from 1972 to 2006 and remains one of Germany’s most prolific Marxist intellectuals. His many publications include Niccolò Machiavelli: Zur Kritik der reinen Politik (Pahl-Rugenstein, 1987), Politisches Denken im 20. Jahrhundert (VSA, 1999–2010), and 1968: Zeiten des Übergangs (VSA, 2018). 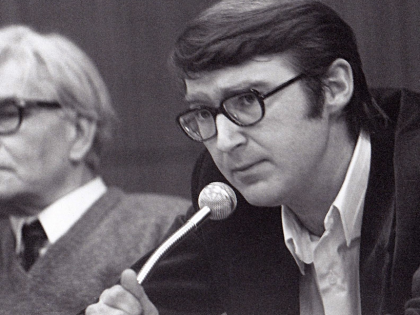 The Marxist Who Saw the Fall of the German Left

The postwar German left has had a lot of ups and downs — and leading Marxist political scientist Frank Deppe was there for most of them. On his 80th birthday, he spoke to Jacobin about the need to root left-wing politics in the changed realities of the modern working class.