Davor Konjikušić is a journalist, researcher, and photographer. He currently works as an art assistant at the Department of Photography at the Academy of Dramatic Arts, University of Zagreb. In his work, he deals with questions of identity, migration, and the role of photography in the creation of power relations and propaganda. 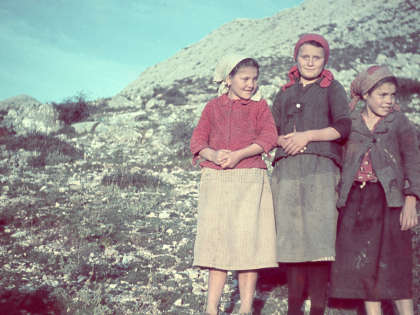 In These Stunning Images, Ordinary Yugoslav Partisans Captured Their Revolution on Camera

Most of the fighters who joined the partisan struggle in World War II Yugoslavia had never even held a camera, let alone considered themselves photographers. Yet organized efforts to create a “partisan photography” helped carry the image of their struggle to the masses — and showed that artistic production wasn’t just for professionals.