Conor Patrick Faulkner is a Valencia-based freelance writer. His work has appeared in the Guardian, the Independent, Al Jazeera, and Tribune. 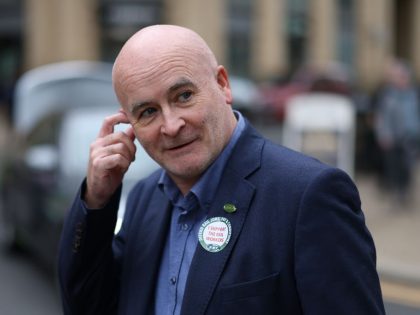 Mick Lynch Tells Jacobin: The Working Class Is Back

Leader of Britain’s RMT railworkers’ union Mick Lynch has become the most prominent face of the fight against the ruling Tories. He talked to Jacobin about his socialism and republicanism and how class politics can build a broad front against all inequalities.