Carole Concha Bell is an Anglo-Chilean writer and PhD student at King’s College London. Her writing has appeared in the Guardian, Tribune, and Current Affairs, among other publications. 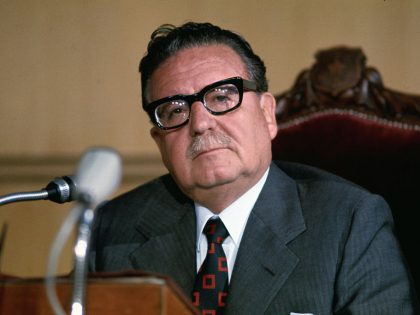