Bill V. Mullen is an emeritus professor of American studies at Purdue University. He is the author of James Baldwin: Living in Fire (Pluto Press, 2019); Un-American: W. E. B. Du Bois and the Century of World Revolution (Temple University Press, 2015), and Afro-Orientalism (University of Minnesota Press, 2004). He is coeditor with Christopher Vials of The US Antifascism Reader (Verso, 2019). He is a member of the Democratic Socialists of America, the Revolutionary Socialist Organizing Project, and the US Campaign for the Academic and Cultural Boycott of Israel. 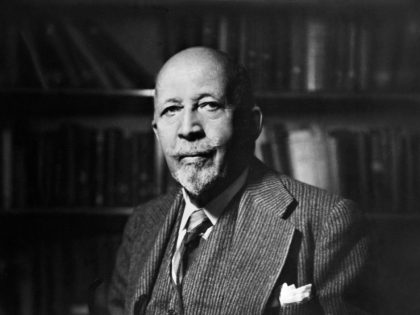 W. E. B. Du Bois Was the Father of Pan-African Socialism

The author of Black Reconstruction was also one of the pioneers of Pan-African socialism. Working with and influencing figures like George Padmore, C. L. R. James, and Kwame Nkrumah, Du Bois sowed the seeds of global revolt against racism and capitalism. 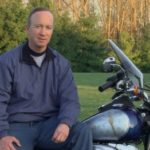 What’s the Matter with Indiana?

How a Republican governor hostile to public education became the president of Purdue University.