Alec Gewirtz is a writer based in New York City and cofounder of The Nearness. He has a BA in Religion from Princeton University and he was a Fulbright Research Fellow at the University of Toronto. 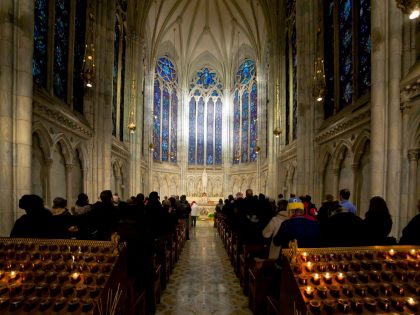 As Religious Institutions Decline, the Left Loses Out. We Can Change That.

The decline of religious affiliation in the United States has harmed the Left more than the Right. It has also produced millions of spiritual-but-not-religious Americans who are lonely and hungry for a nourishing community. We should organize them.