The contradictions of liberalism in South Africa. 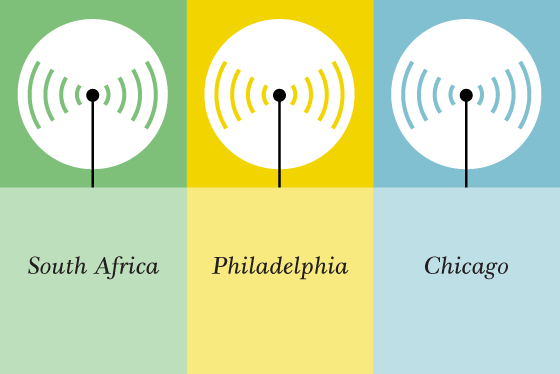 The DA styles itself as South Africa’s “official opposition,” proudly touting its history as the Progressive Federal Party (PFP), the liberal opposition party during the height of apartheid. But their recent history includes a failed attempt to merge with the most platitudinous and vacuous of South Africa’s political parties, Agang SA, and to appoint former Goldfields CEO and World Bank director Mamphele Ramphele as their 2014 presidential candidate.

This episode delves into the history of the DA and South African liberalism and why liberalism in South Africa has not offered a strong opposition to the African National Congress. It touches on the role of race in contemporary South African politics and the exclusion of working class and black voices from liberal forms of LGBTIQ activism.

T.O. Molefe is an essayist and columnist for the New York Times and City Press. He is also a member of the Africa is a Country editorial collective. His work touches on themes ranging from race and reconciliation to economic inequality in the new South Africa.