Solidarity price: get three full-length pamphlets for $10 with free shipping. Order now to get your copies before the holidays.

Political organizing is hard — political education shouldn’t have to be.  In the best tradition of socialist pedagogy, Catalyst and Jacobin are partnering up for a new series of pamphlets, called The ABCs of Capitalism.  Each one is self-contained, and can be read on its own.  But the series as a whole will be internally coherent and later pamphlets will build on the earlier ones. 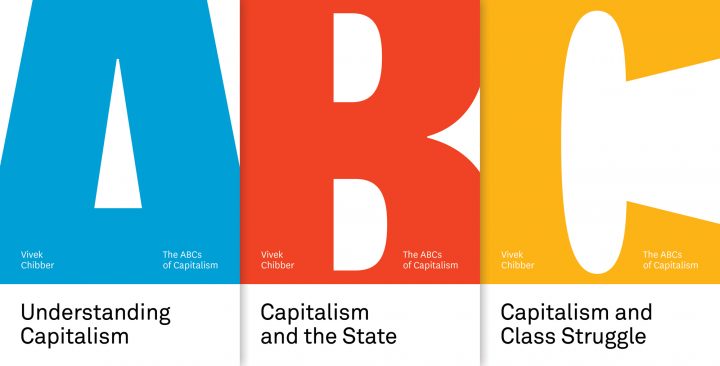 Intended for students, organizers, and militants, we hope that they will help in the task of building a new generation of radicals in these heady times. We start with three — but there are more on the way from a host of authors.

The first three pamphlets are also being made available in Arabic, Bangla, Dutch, French, German, Hindi, Kannada, Malayalam, Persian, Punjabi, and Spanish. But others will follow. We’ll post information about where to get these foreign language copies once when they’re available.

We plan to release the pamphlets online in a digital format for free in all these languages in early 2019.

The pamphlets are being sold at cost — bundles of 3 for just $10 with free shipping and handling. So if you want to support our work consider making a tax-deductible donation to Jacobin Foundation.